Dear friends of a white sport.

I am pleased to invite you in the 9th year of the successful tennis tournament for women ITS CUP 2017. Our annual goal is to increase the quality and comfort not only for the players but also for the audience. That’s why we’ve been trying to push the tournament’s edge a bit higher this year.

A move to the $ 80,000 category + hospitality illustrates the effort of organizers to attract world-class players to Olomouc in July 2017. At the same time, this is a great opportunity to play with the players who are in the front-end of the WTA Tournament. I am convinced that together with the OMEGA Center for Sport and Health, we organize the best tennis show for the players and the general public.

Last but not least, we must not forget to thank all the sponsors, partners and tournament organizers who participated in the tournament. All players bring great results and the audience has a rich tennis experience.

Michal Kadláček
Founder and director of ITS Tennis Center Ltd.

I would very much like to welcome you to the 9th International Tennis Tournament of Women ITS CUP 2017. We have been working intensively throughout the year and together with ITS Tennis Centre we have prepared two major changes for this year’s tournament. The first is to increase the total grant to $ 80,000. The second change is the tournament designation as Hospitality. This means that all the main competition players can take the advantage of the accommodation in NH Collection Olomouc Congress, located next to the tennis courts, free of charge. We believe that because of these changes, the tennis tournament will be more attractive to both the audience and the players themselves, who will also be awarded a higher score this year in the WTA ranking.

All this could not be done without the financial support of the tournament partners, which I would like to thank very much for. Great thanks to the entire organizing team for the preparation of this sporting event and last but not least, thank you, the audience, for the great atmosphere you create every year. I believe that this year we will also enjoy a high-quality tennis show together.

Ing. Jaromír Uhýrek
Chairman of the board, GEMO SPORT, a.s.

I would like to greet you on the occasion of the 9th ITS CUP Olomouc.

Olomouc as European City of Sport 2017 wants to offer the best to its sports fans. International female tennis cup belongs among events which will definitely make sports lovers happy. Not only is it tennis which with all the respect deserves to be one of the most attractive Olympic disciplines. Olomouc ITS CUP cherishes from the possibility to welcome at the OMEGA courts home and foreign players of an outstanding quality. We can be content with the efforts of organizers trying to improve the competition every year. The prestige of the ITS CUP Olomouc has earned even higher reputation.

The female players can compete this year for almost 2 million Czech crowns prize money. Plus they are accommodated in a better hotel free of charge. ITS CUP 2017 obeys all conditions of International Tennis Federation and ranks among the highest tournaments. The third motivation for the participants is the fact that the number of points gained at this cup is higher so they can rise at the WTA rankings. I believe that this 9th ITS CUP would be worth it and will be the best invitation for the next 10th year jubilee.

I wish the competing players to have a successful game and enjoy their stay and to all the visitors and tennis fans an unforgettable view experience. 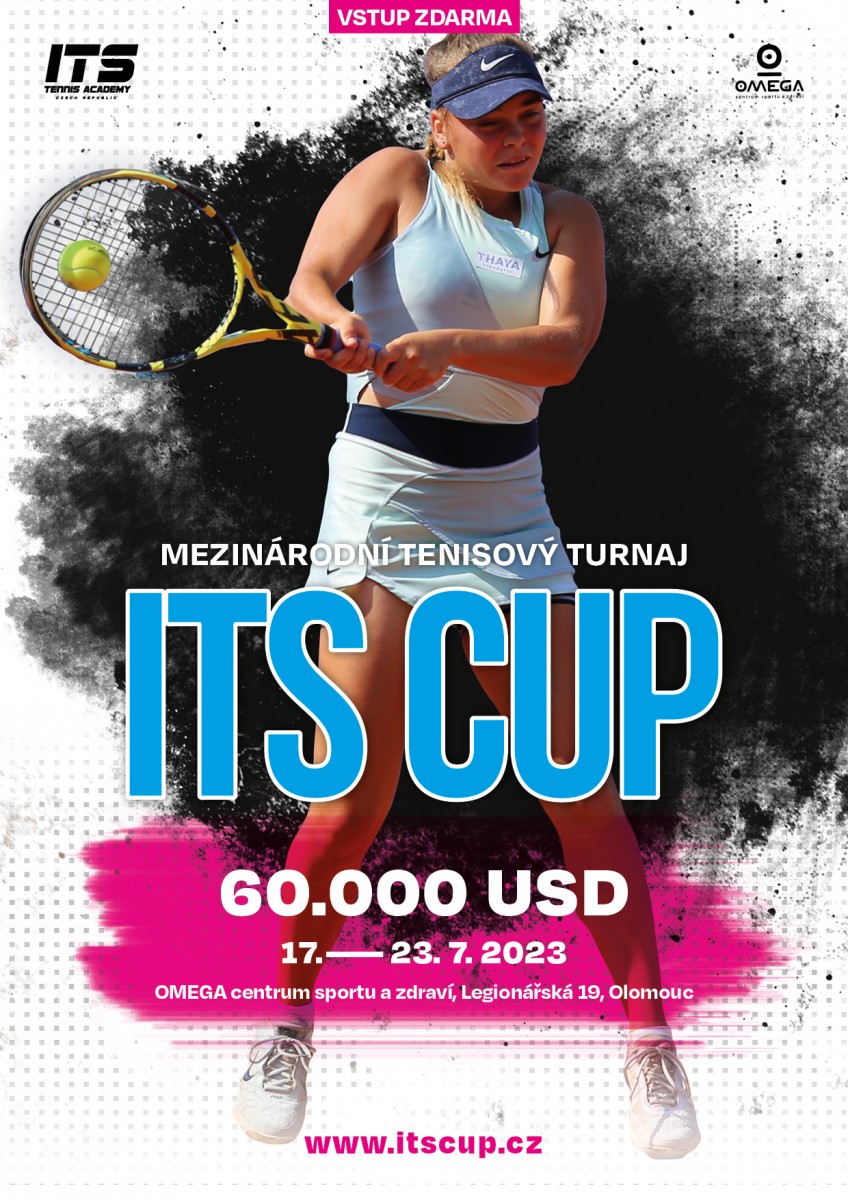 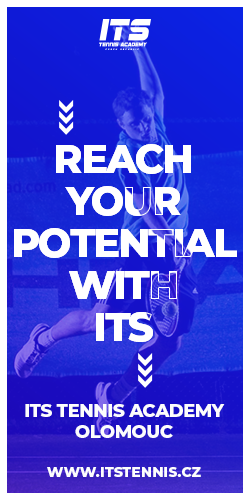